The coalition government has recently released a massive $12 b dollar infrastructure plan for New Zealand. The makeup pf the plan has attracted considerable interest. The big winner is transport which receives 78% of the total, and within that, there is a strong bias toward roads. Rail and public transport are also included but with smaller spends. Hospitals also do very well with a big upgrade of facilities on the cards. However, there is little in the plan on climate change – the issue that is purportedly “front and centre” of the Government’s agenda. In fact, the transport spend is likely to increase rather than decrease greenhouse gas emissions. And perhaps of most concern there is nothing in the plan on the other parts of the infrastructure discussed below. 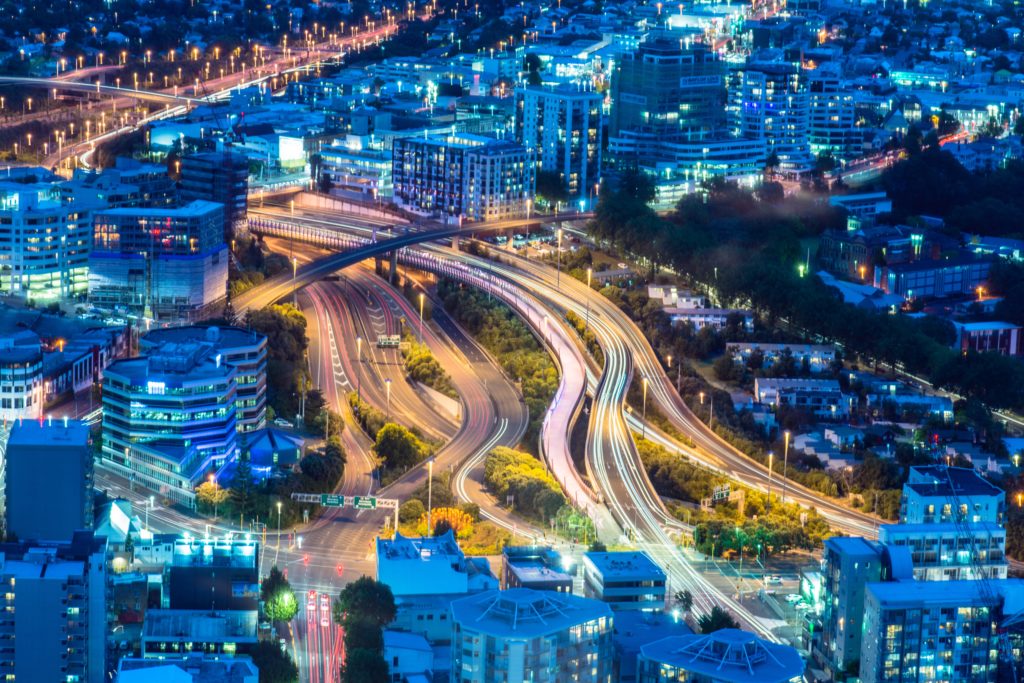 The plan is fine as far as it goes. The transport spend in particular is well justified and mostly brings forward projects than were on the radar anyway. There are still worthwhile roading projects that will not “make the cut”, and it is as well to remember that there is special funding for transport which largely covers the cost – the fuel taxes and road taxes that all road users pay.

All in all, it is a plan that National would be proud of, and I suspect that they are quietly annoyed that Labour has “stolen their thunder”. However, 2020 is an election year and it is clear that getting re-elected is a more powerful motivator for Labour this year than strict adherence to party policy. Spending on roads will be popular with a large part of the electorate and will make voters more favourably inclined toward Labour than would be otherwise be the case. However, this is not an indictment of politicking by Labour – it is rather an indictment of our 3-year electoral cycle which puts so much emphasis on pandering to the preferences of the electorate, in order to stay in power for long enough to do anything meaningful on longer-term projects. As it happens the infrastructure programme announced will also help with the problem of maintaining a consistent work programme for the construction industry.

However, a real concern is the extent to which the plan does not deal with the need to strengthen those aspects of our infrastructure which are too often forgotten because they are hidden from view – but which are critical to providing reliable services to business and the community, resilience against risks such as extreme weather events and earthquakes, and the ability to absorb the impacts of projected growth in population. This infrastructure includes particularly water supply, stormwater drainage, sewage, coastal protection and flood control for our major rivers.

The extent of the problem was put nicely by an article in the Dom Post last weekend by Joel McManus, on the state of the water network in Wellington. He notes that 20% of treated water never makes it to the taps of the users and there are frequent problems with broken pipes and cross-connections between systems. This has (amongst other things) resulted in millions of litres of sewage being spilt into Wellington harbour. The cost of replacing the network to fix these problems has been described as tantamount to “pouring money into a bottomless pit” and MacManus has stated that replacing the whole network would not be possible because of the cost and the disruption. This argues for the continuation of a “band-aid” approach, ie don’t fix it until it breaks and causes problems.

The problem exists to a lesser or greater extent in most cities and towns so it is a national problem – not one confined to just some locations.

Band-aid solutions are in the end self-defeating. The prudent course of action, and ultimately the most cost-effective, would be to systematically bring all of these systems up to date. As they exist at present, they are both a niggling and costly problem on a day to day basis; and a disaster waiting to happen if we get hit by extreme weather or a geological event. We need to fix this infrastructure and do it properly, ie update and harden it to withstand future extreme events, accommodate population growth, as well as achieving day to day reliability. McManus suggests that the cost of doing this is just too high, but I would suggest that the cost of not fixing the infrastructure may be higher still. Engineers are quite capable of calculating the cost and I would fully expect it to be huge – way beyond the capacity of local authorities to fund, and probably large enough to put a sizable dent into GDP growth over the years in which expenditure is incurred. Even central government would hesitate to make a commitment of the probable magnitude.

To deal with the problem I think we need to think “outside the square”. Trying to deal with the problem using existing political structures at local, regional or central level simply will not cut it. We need a dedicated agency which has the mandate direct to Parliament, to take the lead on the hidden infrastructure projects listed above (water, sewage, groundwater and flood control and maybe others I have overlooked) throughout the country, and which is funded by a special infrastructure levy. The agency would need to have the power to direct action by local and regional government. There is nothing new about this concept – it is, for example, the way that ACC operates. However, we may be talking about levels of levy that are unprecedented and which will require a shift in the way we think about the economics of such projects. There needs to be acceptance across the community that the work should be done irrespective of rates of return and other economic tests. There might even be a need to temporarily reduce living standards to release the resources required. The key tests should be ones of cost-effectiveness, technical performance, resilience and capacity to absorb growth.

But would our current political institutions be able to set partisan views aside and come to a cross-party agreement that the approach set out above was justified to achieve the end result? History says that an agreement of this type would be extraordinarily difficult to achieve under our system of democracy, and given prevailing views on issues such as government expenditure. It may take an intergenerational shift in attitude and priorities to get action.

This is another of Bas Walker’s posts on GrownUps.  Please look out for his articles, containing his Beachside Ponderings.

Find something similar to this article

Looking for something else? Browse our latest articles

Rose of the Month – The Poet’s Wife

This month we feature a newer English rose that will brighten up any garden and ...

Join 165,000 GrownUps for Free. Register now to receive our regular email newsletters to keep you up to date & complete your membership to access all areas of the site. We can’t wait to meet you. Enjoy!

Excellent, you're all signed up for the GrownUps newsletter!

An email has been sent to the email address you provided for when you're ready to finish setting up your user profile.

We hope to see you soon!

Join 165,000 GrownUps for Free. Register now to receive our regular email newsletters to keep you up to date & complete your membership to access all areas of the site. We can’t wait to meet you. Enjoy!

Excellent, you're all signed up for the GrownUps newsletter!

An email has been sent to the email address you provided for when you're ready to finish setting up your user profile.

We hope to see you soon!